BANKRUPTCY CAN BE THE RESTART YOU NEED CONTACT US TODAY 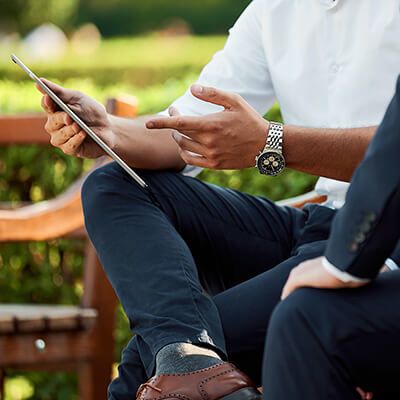 Phil has specialized in bankruptcy law since 1989 and has filed well in excess of 10,000 bankruptcy cases. He is a lecturer at local, regional, and national conferences on bankruptcy law.